With songs like “Darkness, Darkness”, “Sunlight”, “Sugarbabe”, “Songird and the Youngblood’s version of “Get Together”, Jesse Colin Young has influenced and shaped the character of American music for over 50 years.

Jesse will be touring as an acoustic duo with his daughter Jazzie Young in support of his solo acoustic album, Highway Troubadour, filled with stripped-down versions of such hits as “Darkness, Darkness,” from the Youngbloods’ 1969 album Elephant Mountain, and the jazzy “Ridgetop,” from his 1973 breakthrough solo effort, Song for Juli. The new album, the follow-up to 2019’s comeback Dreamers, traces Young’s personal journey from the Lower East Side of Manhattan to the San Francisco Bay Area to his home on a Hawaiian coffee plantation to the Deep South. 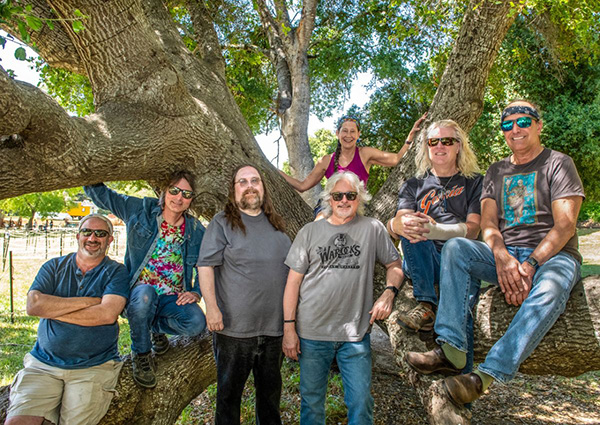 Thursday July 28th at the Temple Theater in Tacoma, WA 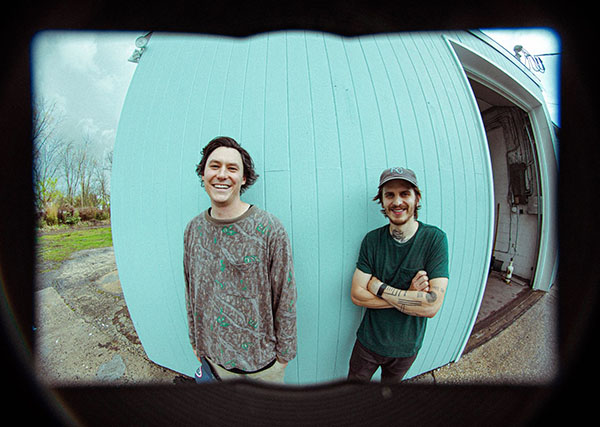 With support from The Joy Formidable and Mobley

Saturday, October 1st at the Temple Theater in Tacoma, WA